Work conditions for the gig economy 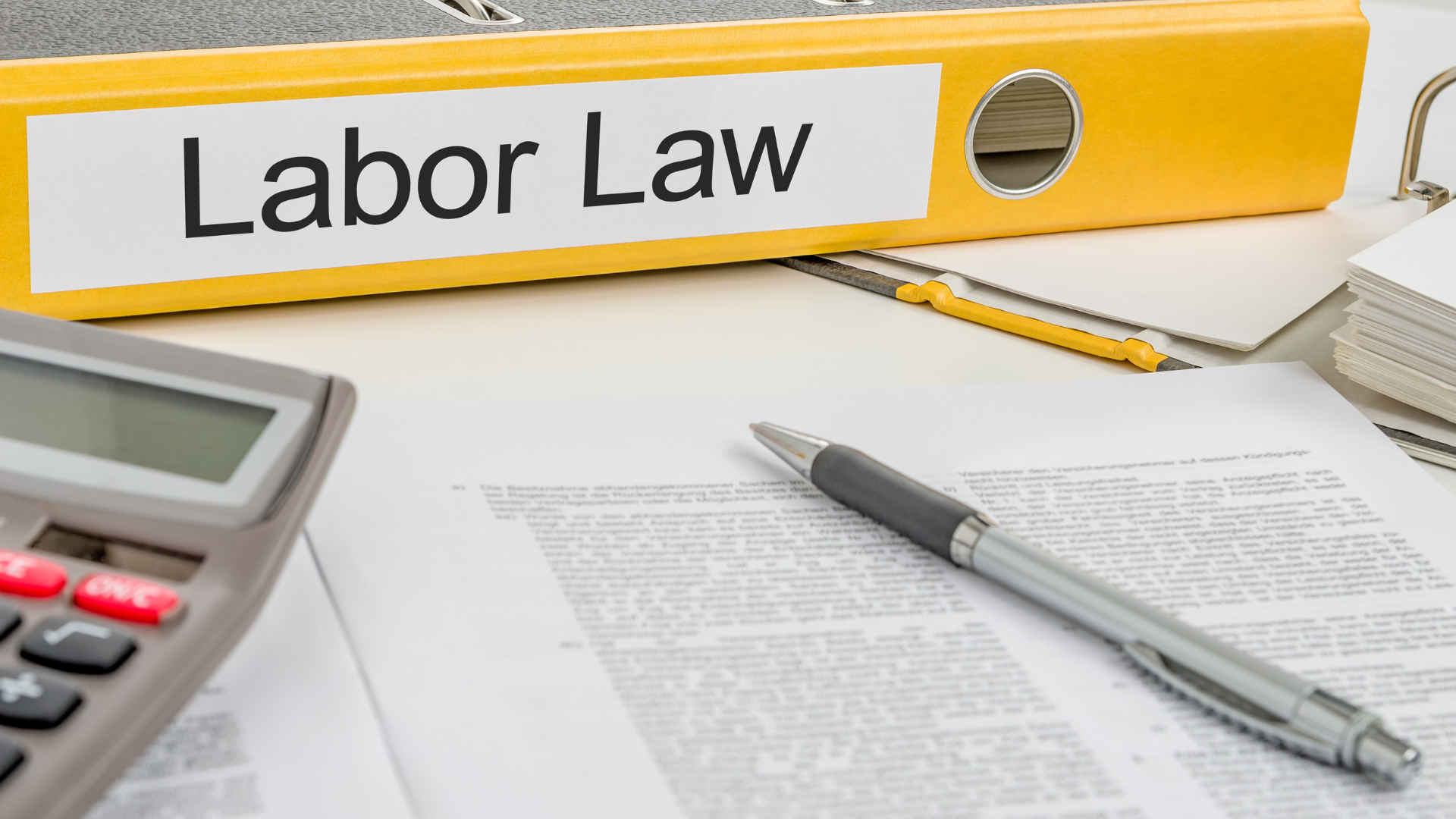 Work conditions for the gig economy

Innovations often have a direct effect on working conditions, whether by creating new applications, applying Artificial Intelligence or in other ways.

The adaptation of labor law to the so-called gig economy, where the worker many times registers in an application and chooses his own hours, will be essential to maintain decent working conditions for the growing group of workers in the gig economy.

In Sweden, some unions managed to close collective agreements with employers in the gig economy and there is also ongoing work to create new guidelines within the European Union in this area.

In this webinar, the Swedish Trade Union Confederation (LO) and the Transport Union (Transport) present their experiences and discuss the matter with representatives of the Regional Labor Court of the 15th Region in Campinas, who in turn also will make presentations about the situation and experiences in Brazil.

The event is finished.

10:25 - 10:40
Experiences of collective agreements for the gig economy from the Transport Union 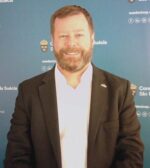 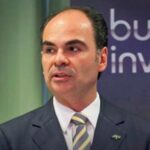 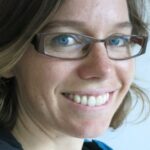 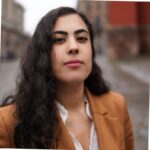 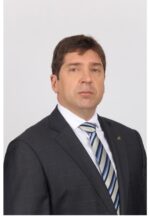 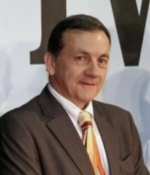